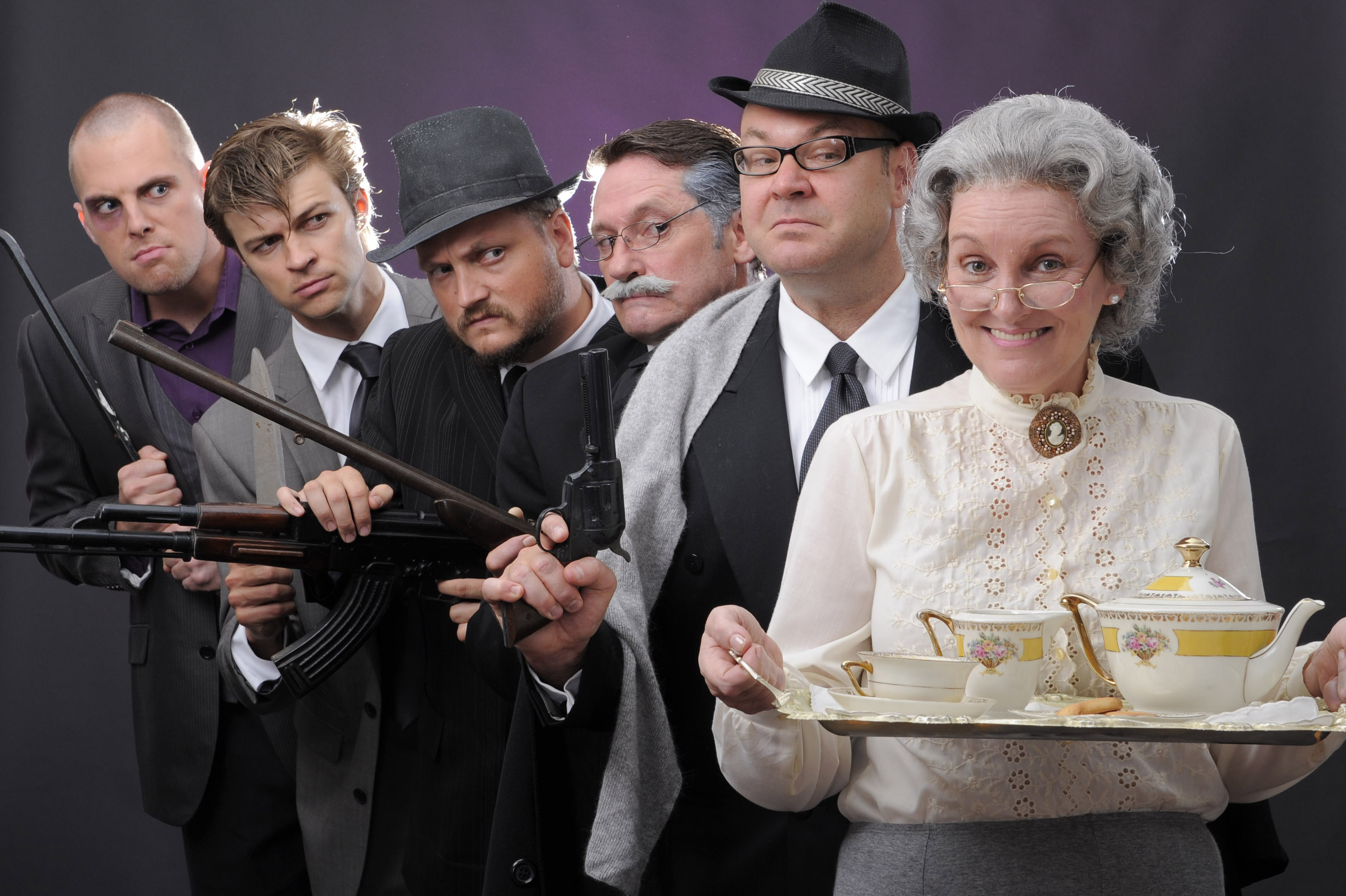 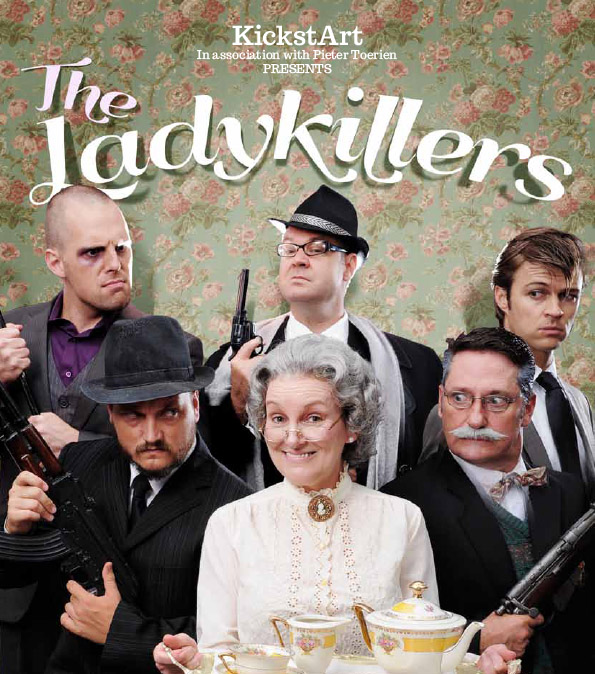 The first KickstArt production I had the pleasure of watching was 2005’s Dracula in the unassuming KwaSuka Theatre. It was the seemingly-impossible and exceptionally clever use of such a small space that first lit the spark of complete awe in my pitter-pattery little heart. Greg King, one half of the exceptionally talented team that makes up KickstArt, is a magician with set design. The delight of the set was matched by such compelling performances that I was struck, gleefully, by the magic of the theatre experience. It was like being hit by a ball of emotional glitter that, years later, I’ve still got remnants of and can’t seem to dust off.

Because of such quality shows, the KickstArt Productions company now enjoys a slightly bigger space and, fortunately, a slightly bigger audience than nearly a decade ago. And, as is shown every year by the numerous awards they collect at the Mercury Durban Theatre Awards, they consistently deliver the most magnificent experiences.

I found that the Ladykillers was just such an experience. The audience is first greeted with the most spectacular, distorted set (you need to see it to believe it) and then treated to a cast with performances to match, undoubtedly also a credit to the directing talents of Steven Stead, the other half the KickstArt team. Tim Well’s Professor Marcus effectively channels Michael Caine, especially in voice. Harry, played by Jacobus van Heerden, has got his comedic timing perfected and was one of my favourites. Lyle Buxton as ‘One-Round’ endears himself so much as the looming, prerequisite sub-intellectual lump of a thug that I was repeatedly concerned for his character’s well-being because I wanted him to stick around.

The Ladykillers is worth every cent. In fact, going to the theatre is worth it. No one playing on their phones, masticating popcorn in your ear and dribbling their coldrinks on your feet. Seeing actors perform their craft in the flesh and delighting in the tangible sets is a fully immersive experience that still rivals your average Imax.

Go book your Ladykillers tickets, get a slice of the killer lemon meringue pie that is always at the Sneddon coffee shop and indulge in a fab evening out. 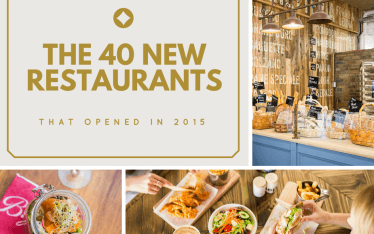 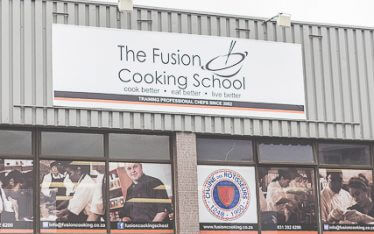